The History of Trust & Safety

The Guide to Trust and Safety, Part 4

In part four of the Guide to Trust & Safety, we examine the industry through a historical lens, exploring how content moderation came into existence. From the internet’s creation, the first safety technology online, and the development of internet policies, we share the events that shaped, and continue to shape, Trust & Safety today.

The industry which we call “Trust and Safety” is new and growing rapidly. To grasp the complexities of the industry, understanding how it developed is crucial. Here, we delve into the history of content moderation. Exploring content and free speech laws from the 1800’s to current events, we highlight the events that shaped the industry as we know it today.

The 19th century saw the US and European countries either expanding and limiting freedom of speech in different formats- the press, books, mail and even telegrams. “Obscene, lewd or lascivious” materials were seized by the US postal service in 1873, while France and Germany expanded freedom of the press. With the invention of the internet, these already complex laws became more complicated.

Freedom of Speech Transforms to Freedom of Web Speech Where We Stand Today

The trust and safety community will continue to be challenged. From adapting traditional media practices to online media, evolving online laws, regulations, and policies worldwide, to the ever increasing threats online, trust and safety teams must move from being reactive to proactive. User experience, safety and trust is where teams must place their efforts and energies.

We believe that the lens of trust and safety’s history provides context to how the industry developed and will continue to develop. Current events, globalism, and developing technologies have all contributed to the way the online realm looks today. As we have learned, what takes place online, directly impacts what takes place offline. Trust and safety teams have the power not only to protect online users, but protect each living, real citizen of the world each and every day.

To learn about the trust and safety industry, visit our Guide to Trust & Safety for more insights. 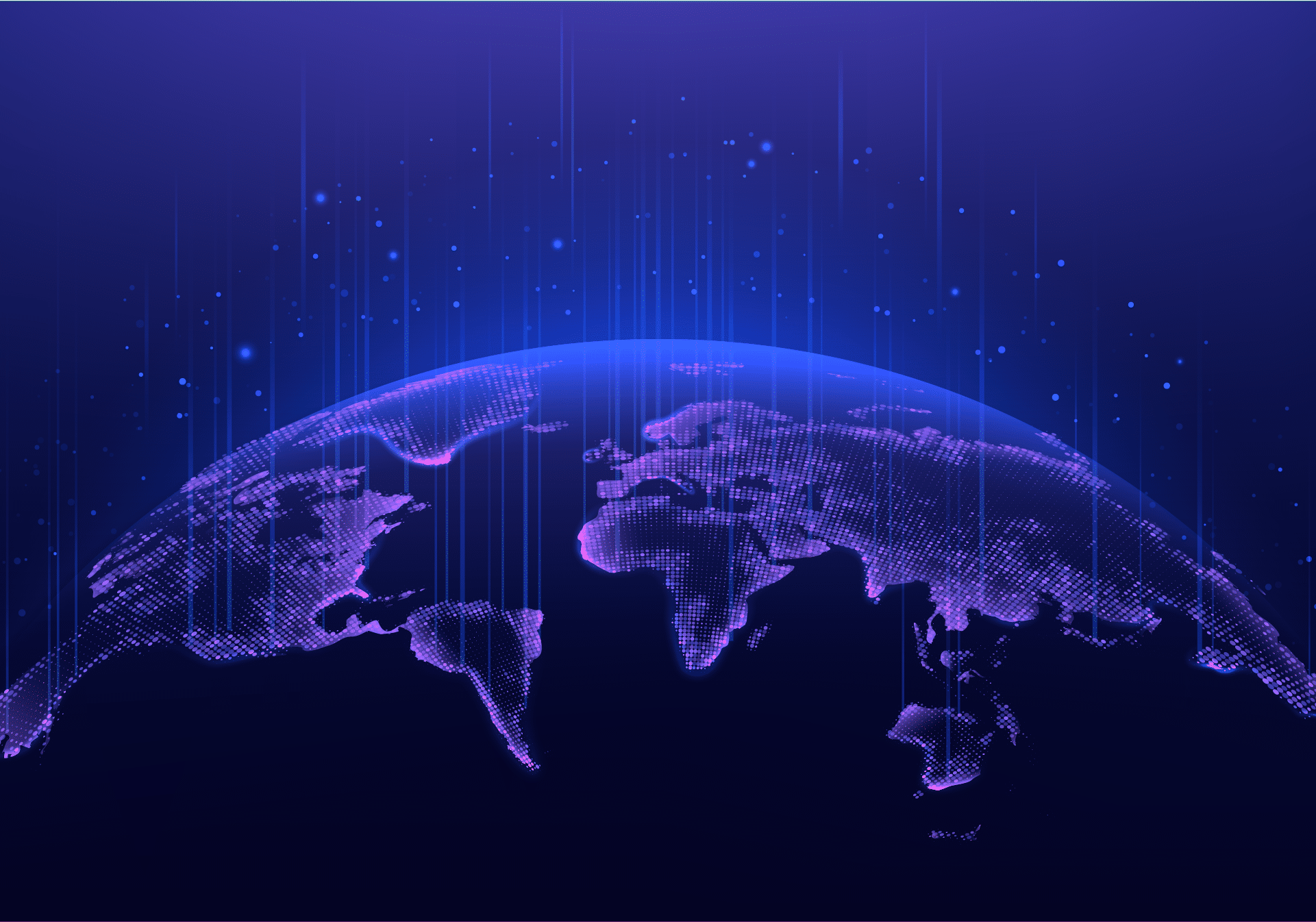